For the fourth consecutive year, the Construction Arts Awards have presented four Spanish artisans with 40,000€. This initiative in support of their work is part of the generous projects funded by US financier and philanthropist Richard H. Driehaus in Spain. The purpose of these awards is to promote traditional trades using techniques respectful of the environment, to promote local economies, and to contribute to the preservation of historical monuments and ensembles.

Each of the four artisans from four different disciplines has received an award of 10,000 euros.

The Jury is formed by a group of practitioners of various nationalities and of recognized prestige in the field of traditional architecture defense. It includes representatives from the various institutions collaborating in this initiative. It was chaired by Alejandro García Hermida and formed by Elena Agromayor Navarrete, Mónica García-Murillo Rodríguez, Leopoldo Gil Cornet, Rafael Manzano Martos, Francisco Javier Martín Ramiro, Anselmo Menéndez Menéndez, Luis Prieto Prieto, María Pía Timón Tiemblo and Harriet Wennberg. 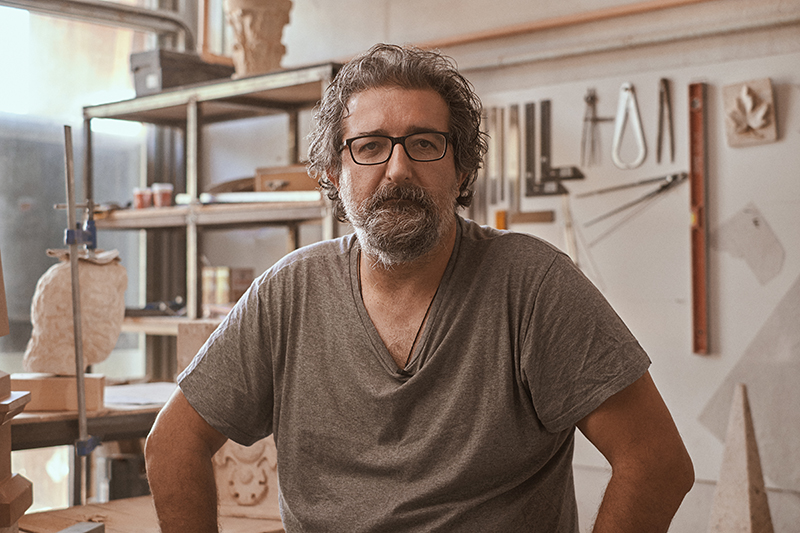 The first category covers works with arches and vaults, vaulted stairways, stone carving and other brick and masonry projects. The jury awarded this prize to Rodrigo de la Torre Martín Romo, whose workshop is located in Valladolid. 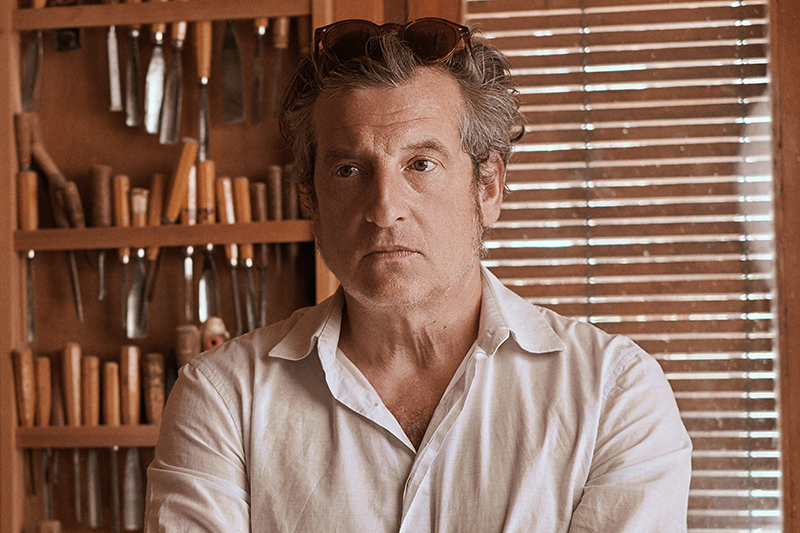 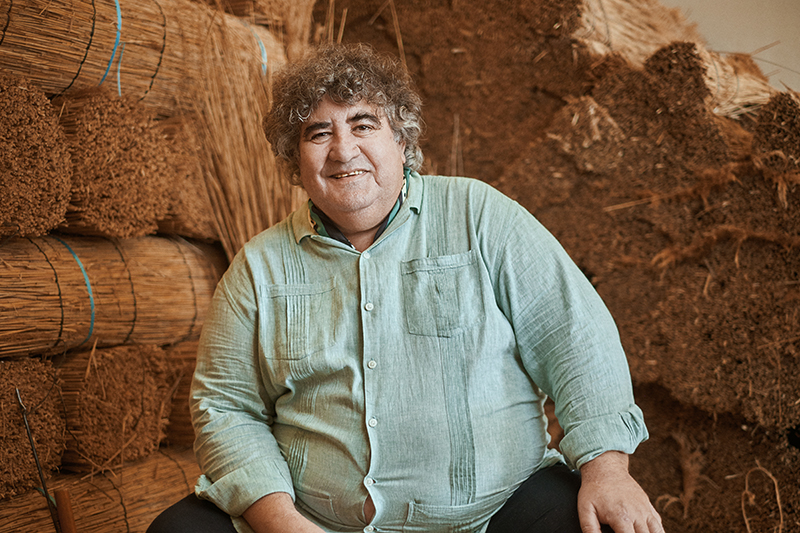 The third category includes tiles, mosaics, plasterwork, stucco, sgraffito, decorative flooring and other finishes. The prize in this category was awarded to the master thatcher Antonio Gandano, from Arcos de la Frontera (Cádiz). 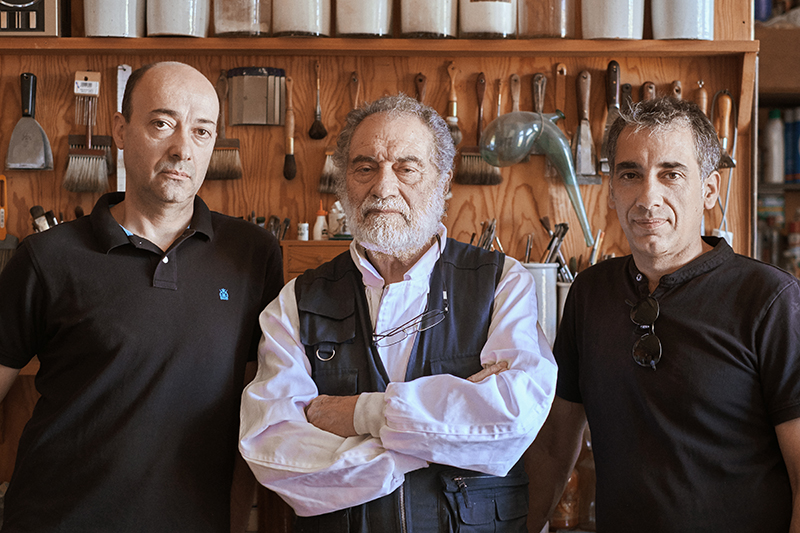 The fourth category focuses on forgework, ironwork, stained glass windows and other traditional metal and glass works. The Muñoz de Pablos family of stained glass masters has been awarded. Their workshop, Vetraria, is settled in Segovia.

Moreover, in order to lend continuity to their work, the jury also awards one of the four winners from each year an additional €14,000 prize to train an apprentice for a year. The apprentice, in turn, is awarded a stipend of €12,000 during the training stage. The master selected by the jury from amongst the diverse awardees was Antonio Gandano.