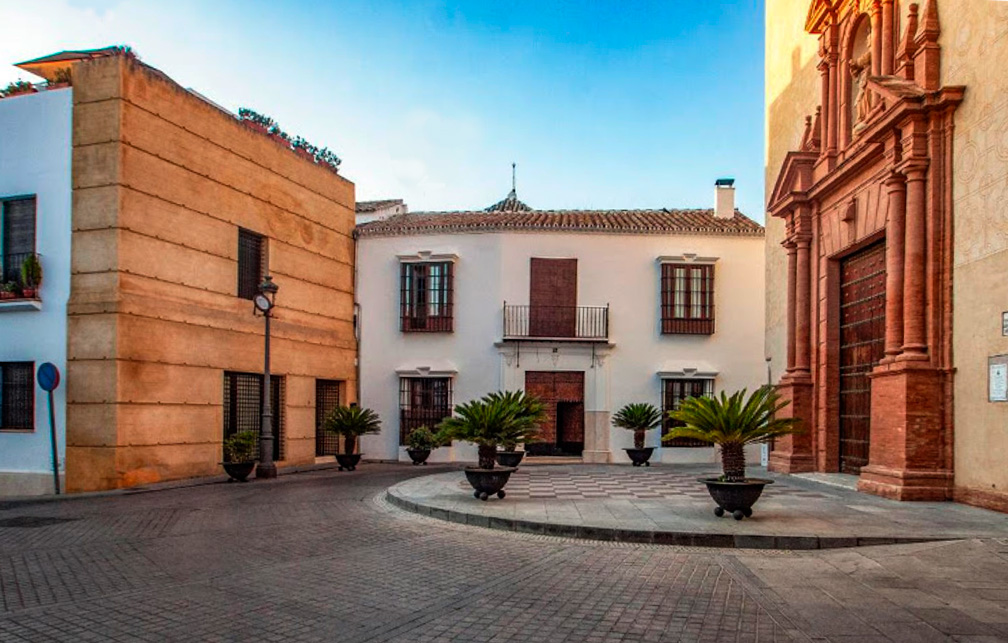 On November 19, the ninth Rafael Manzano Prize for New Traditional Architecture , will be awarded with € 50,000. The jury, made up of prestigious national and international architects, has decided to award this year the Spanish architect Fernando Martín Sanjuán.

His work, spread throughout Ecija, includes both the restoration of landmark buildings, such as the monumental 18th century palaces of the city, and modest new houses simply designed to be lived-in, but imbued with the particular character of the town: heights, textures, materials, the composition of openings and façades… These houses fill existing gaps in the urban fabric, giving continuity to its streets and squares in an exemplary and discreet manner.

With the same care with which he has worked on the restoration and refurbishment of some of the most distinctive buildings in the town of Écija: including relevant Baroque monuments of Ecija such as the Palace of Benamejí, the Palace of Santaella or the Casa Saavedra Palace. He has also designed a range of new buildings to add to the necessary “backdrop” of the town’s most representative historic buildings.

More info about his work

The creation of the Rafael Manzano Prize, the prize with the biggest cash award in Spain, is possible thanks to the generosity of US philanthropist Richard H. Driehaus. Additionally, Mr. Driehaus has created a competition to help recover the heritage of Spanish town and cities, and an award to recognize the work of construction artisans.

The Manzano Prize is made possible by a donation from The Richard H. Driehaus Charitable Lead Trust and organized by INTBAU (International Network for Traditional Building Architecture and Urbanism), a foundation whose patron is HRH the Prince of Wales.

The second Heritage Preservation Medal was awarded to Vítor Cóias e Silva for having stood out in researching, developing, using and spreading technical solutions addressed to respect the structural and constructive integrity of monuments to be rehabilitated or restored.

It is also noted his importance as educator for both the specialized and the general public, thanks to the coherence and continuity of his numerous initiatives aimed at promoting a better preservation of architectural heritage and building traditions through multiple congresses, publications, interviews and especially through the Pedra & Cal (Stone and Lime) magazine and the creation of civic platforms such as the Grémio do Património (Heritage Guild) or the Forum do Património (Heritage Forum).