Vicente Casero Flores has been selected by INTBAU Spain as master craftsperson of the month for September 2022.

Vicente is a master carpenter from Campo de Criptana, in the province of Ciudad Real. He has been dedicated for twenty years to traditional carpentry, specializing in the restoration and building of windmills. His specialization began when he became aware of the absolute state of abandonment of the windmills of La Mancha, emblems of the region.

Through the school-workshop “Molinos de Viento”, in Campo de Criptana, Vicente began in 1998 the detailed study of all the machinery of one of the nine mills of the sixteenth century that are still preserved, a study that culminated with the restoration of the mill after more than fifty years of inactivity. In the restoration of mills, a thorough knowledge of traditional carpentry techniques is of vital importance, as well as a solid knowledge of the history of the mills and their machinery. 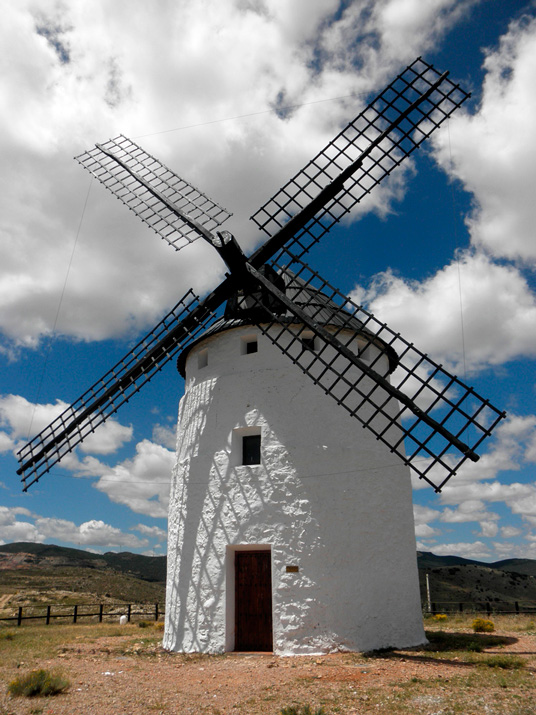 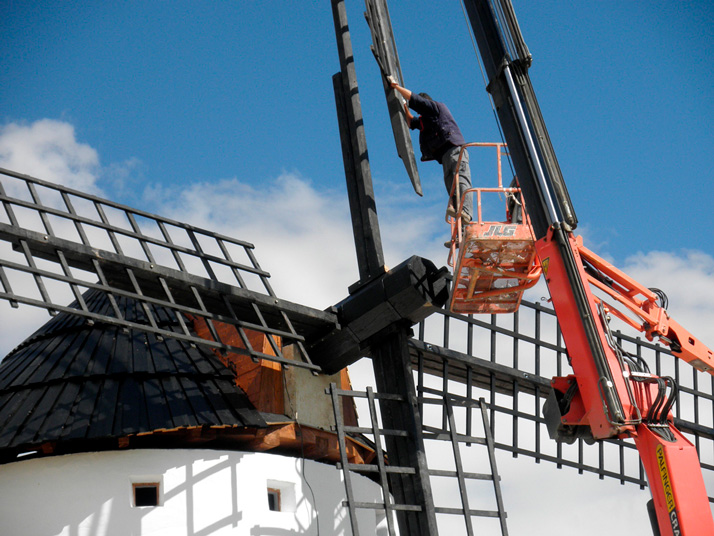 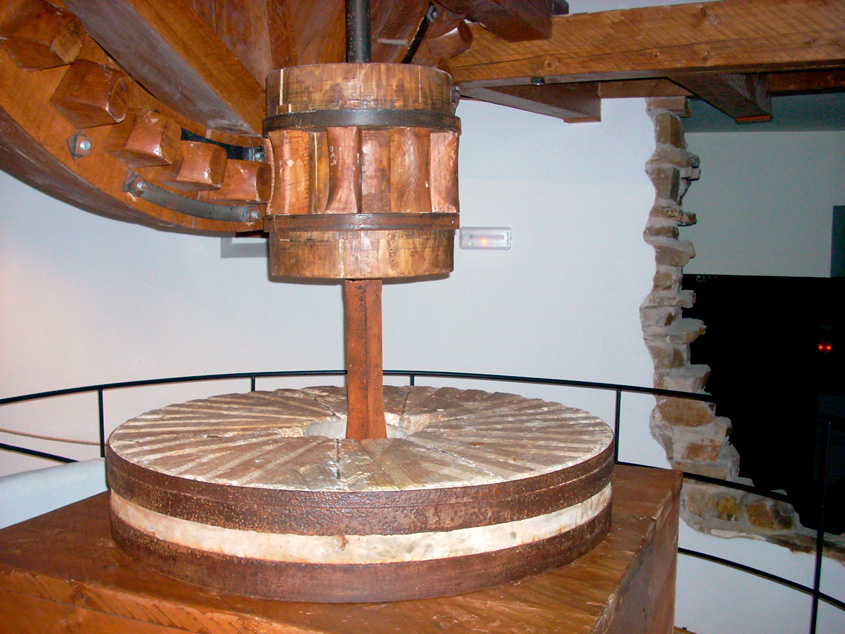 You can find out more about his work and activity on his profile on the Spanish Network of Traditional Building Crafts Masters:
Profile of Vicente Casero Flores