In the first edition the jury awarded the architect Leopoldo Gil Cornet for his restoration works at the Real Colegiata de Roncesvalles (Navarre), which were developed from 1982 to 2012.

In these works, during his almost thirty years of interventions, the winner was confronting and successfully solving a wide variety of problems, recovering so the lost vitality of this ensemble as well as of its surrounding area, while contributing to the sustainable development of the region and playing an important social role. 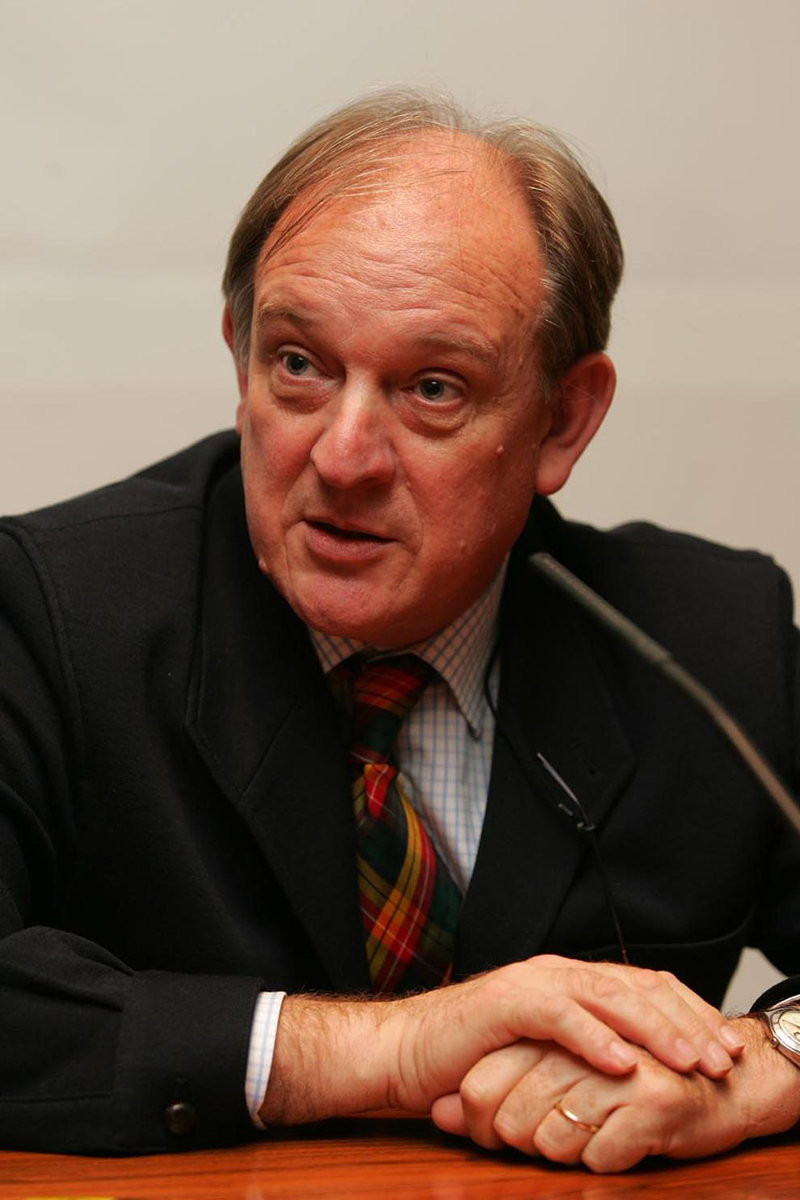 Since 1986, Leopoldo Gil Cornet has been an architect of The Heritage Preservation Service of the General Directorate of Culture- Institución Príncipe de Viana of the Government of Navarra from which he has looked out for Navarre’s rich architectural heritage for decades. He has also been a professor at the School of Architecture in the University of Navarra since 1985, where he has taught History of Architecture for a long time, becoming the Coordinator of this Specialization in Restoration and Rehabilitation of Architecture since 2000.

Throughout his long professional career, he has overseen restoration and conservation works for numerous monuments of Navarra, receiving various national and international awards for them. 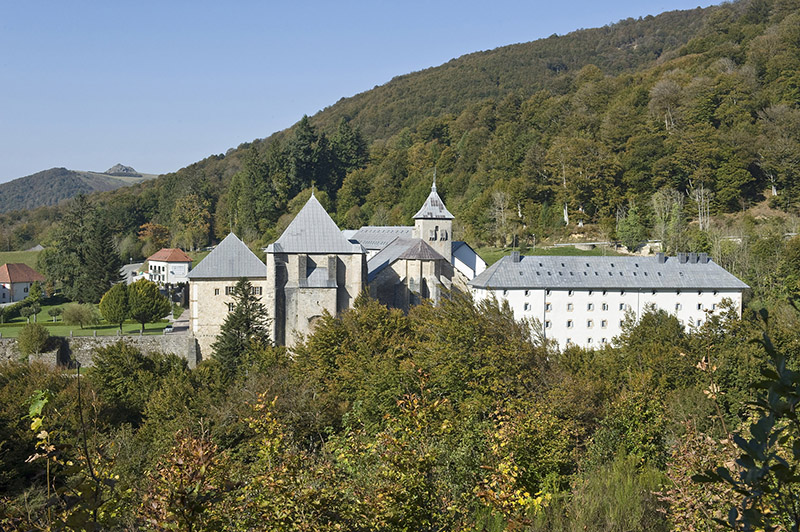 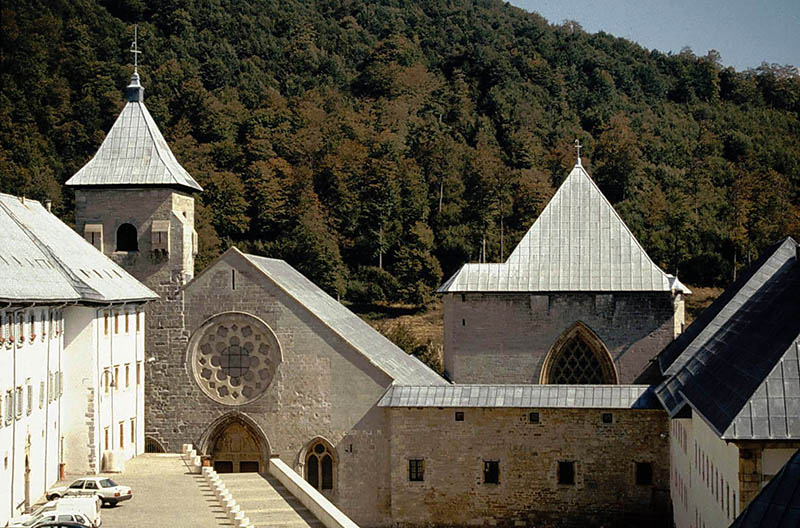 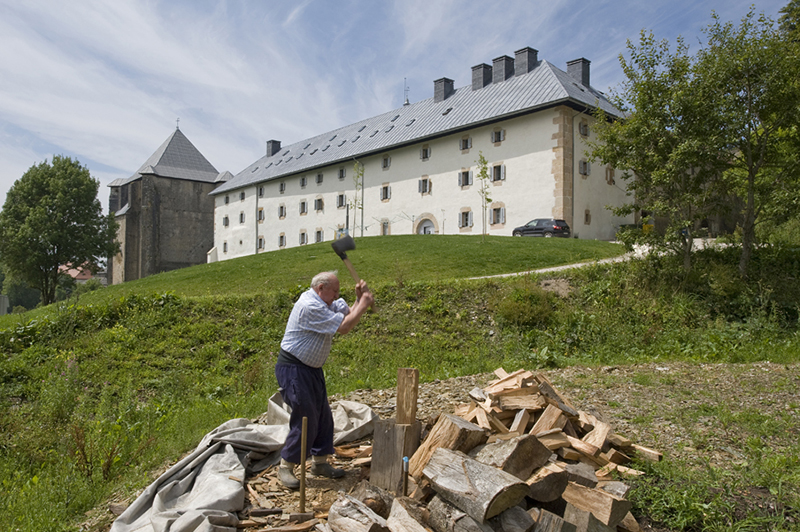 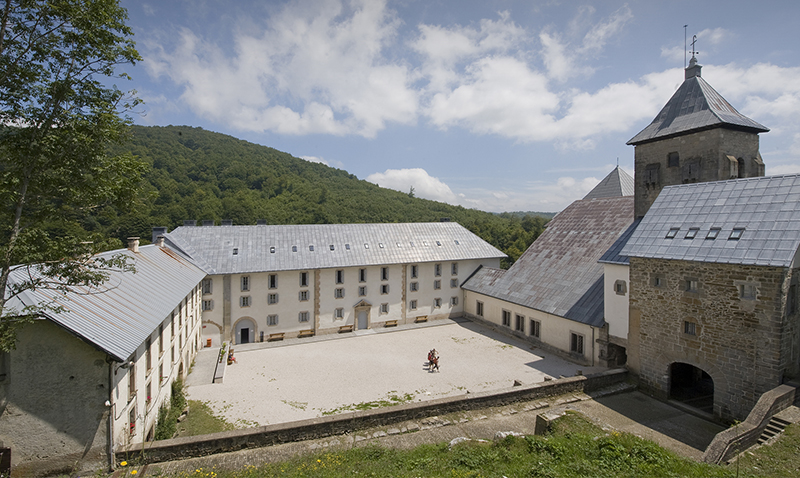 The beauty, quality and rigour of these last interventions enabled him to become, in 2012, the first architect to receive the Rafael Manzano Prize, thanks to the generosity of The Richard H. Driehaus Charitable Lead Trust.

His undertakings in the ensemble of the la Real Colegiata de Roncesvalles have not only enhanced its artistic and documentary values but have embellished a cultural landscape of highly symbolic and intangible content. It has expanded and spread scientific knowledge of the monument, but moreover, by recovering its functionality, has provided work to the population of the area and contributed to the preservation and continuity of traditional trades (masonry, carpentry, stonework…). This has also contributed to the sustainable development of the region in which it lays, performing an important social service.

In the interventions of Leopoldo Gil in Roncesvalles there can also be found modernity, but a modernity emerged and developed from his remarkable understanding of the constructional and architectural traditions, and of carpentry work, in particular. A modernity that therefore presents a sympathetic continuity in line with these traditions.

The creation of this architecture prize, the largest endowment in Spain €50,000, has been possible thanks to the American philantrophist Richard H. Driehaus who, impressed by the work of the Cadiz architect Rafael Manzano, decided to support the preservation of this artistic heritage with the creation of an annual prize.

The award ceremony took place on October 2012 at the Royal Academy of Fine Arts of San Fernando in Madrid, chaired by Princess Elena, and with the assistance of Richard H. Driehaus.