A lifetime of work lending continuity to Spain’s architectural traditions, and for his constant efforts to integrate them into contemporaneous practises, to keep them alive not just by preserving existing urban ensembles, but also by using them as a reference to create other new buildings 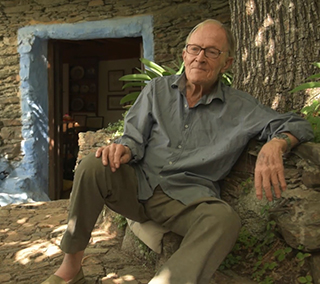 The Australian architect with Spanish nationality, Donald Gray has received the International Award for Classical Architecture and Restoration of Monuments Rafael Manzano, endowed with 50,000 euros, for its Andalusian architectural ensembles.

The jury, formed by architects with national and international prestige has valued the contribution of the architect “to the enrichment and recovery of Andalusian architecture” focused on Marbella, Malaga and the Alpujarra, where he lives, according to a statement by the organization.

Born in Australia in 1935 and nationalized Spanish after his arrival in Andalusia in 1959, Gray has developed his career with projects in the towns of Marbella, Malaga and the Alpujarra, with projects such as the Urbanization La Virginia, Las Lomas del Marbella Club, the new Town Hall of Pitres and the hotel La Tartana. 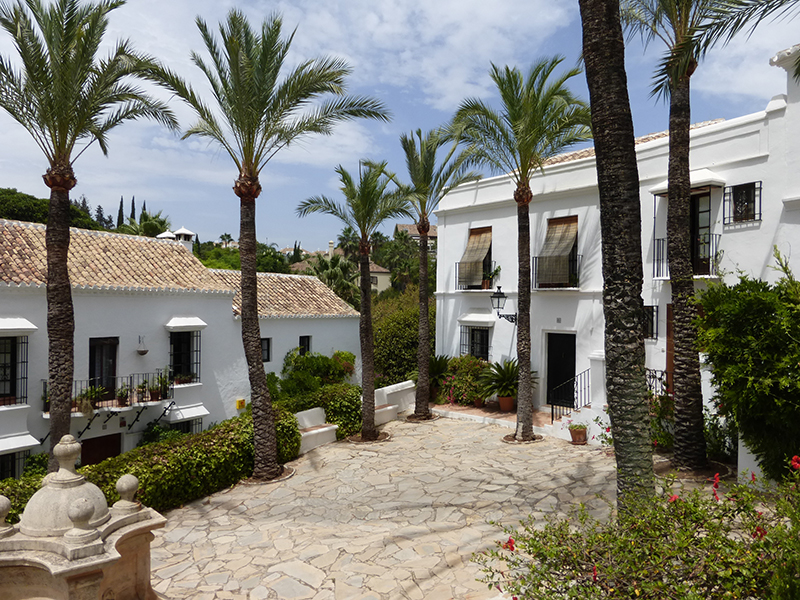 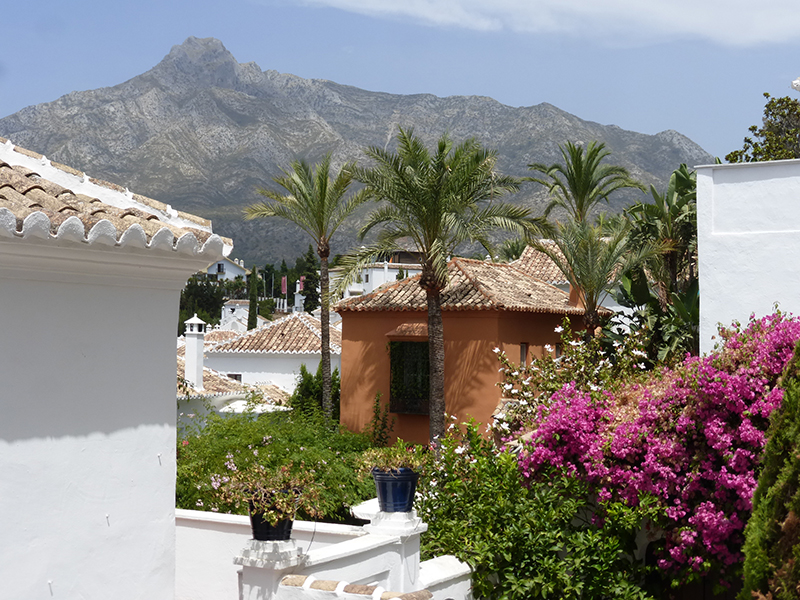 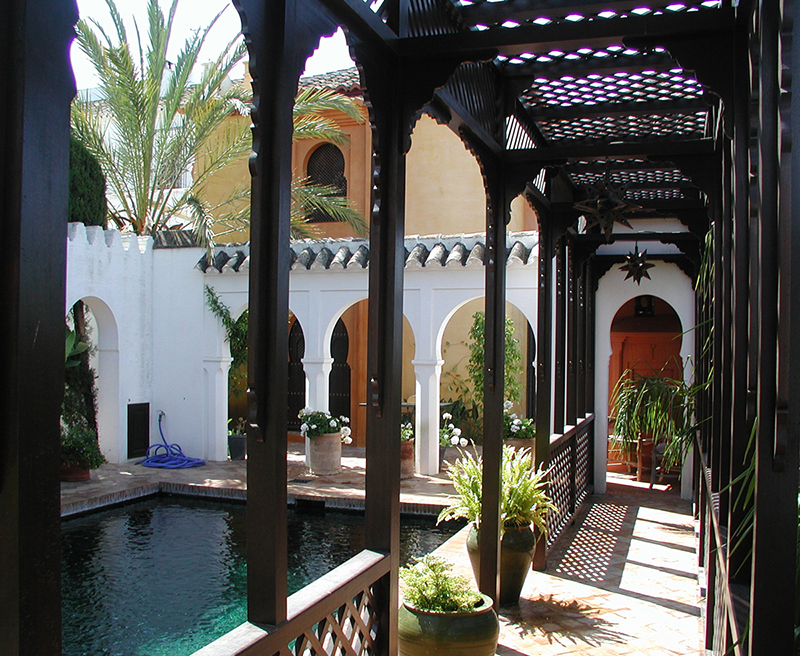 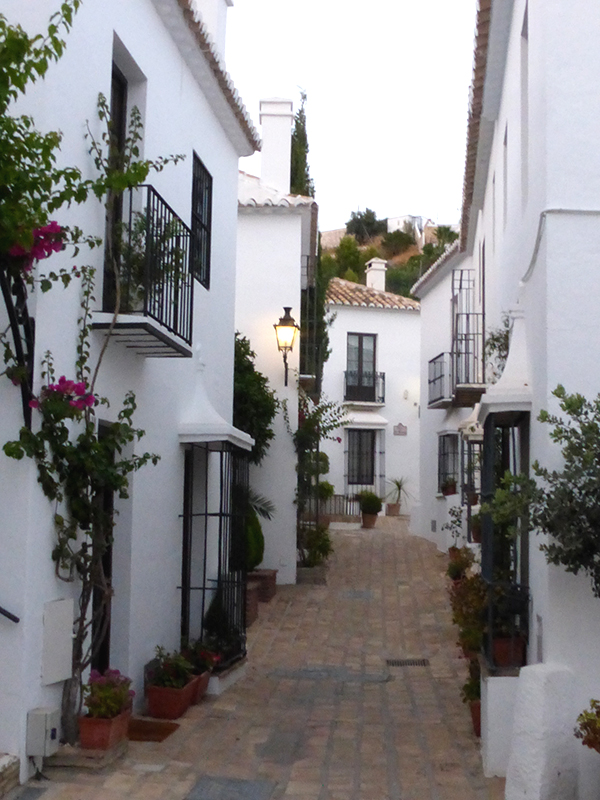 The creation of this architecture prize, the largest endowment in Spain €50,000, has been possible thanks to the American philantrophist Richard H. Driehaus who, impressed by the work of the Cadiz architect Rafael Manzano, decided to support the preservation of this artistic heritage with the creation of an annual prize.

The requirement for this award is that the works are characterised by respect for the landscape and urban planning of Spanish cities.

The award ceremony took place on October 28 at the Royal Academy of Fine Arts of San Fernando in Madrid, chaired by the President of the Senate, Pío García Escudero, and with the assistance of Richard H. Driehaus.