The sponsor of the awards, US financier and patron Richard H. Driehaus and the Secretary of Public Works, Julio Gómez-Pomar, presented the awards of the Driehaus Architecture Competition and the Construction Arts Prizes last Wednesday from the Ministry of Public Works, at the Arches of Nuevos Ministerios. 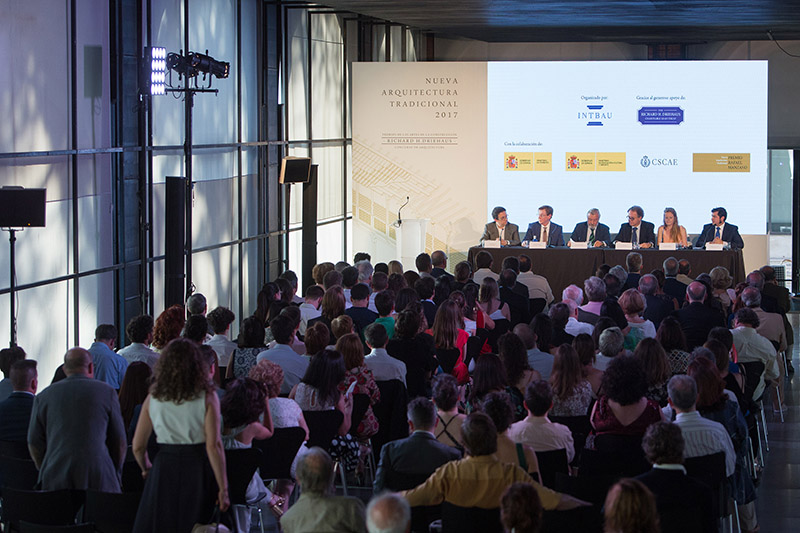 The Ceremony started with the words from Mr. Driehaus, who said: “My goal in creating these new competitions is to start a desperately needed movement to course correct before the various factors – tangible and intangible – that constitute a sense of place, are no longer available to anchor us. The work of the honorees, gives me reason to be hopeful about the future, of the precious historic built environment, of cities and villages across the globe”

First to receive the prizes were the artisans awarded with the Construction Arts Awards, created to recover endangered trades, without which the conservation of our heritage would be doomed, The honorees in the 4 categories were: the Garrido Rus brothers in metalwork; Carlos Martín in vaults; the Blanco Ubalde brothers for their work with esparto, and Manuel Navarrete for his carpentry work, who received their awards from Mr. Driehaus and the Minister of Public Works. They all expressed their appreciation for this initiative that gives visibility to nearly forgotten trades essential to architecture. 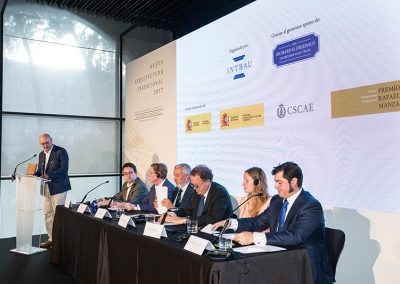 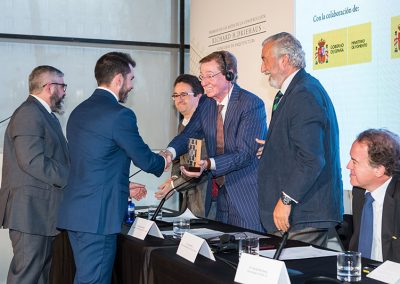 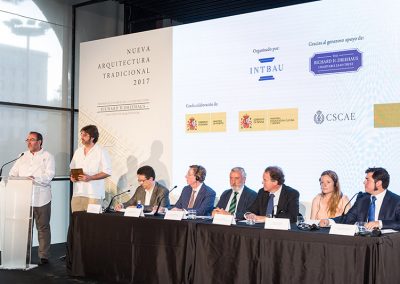 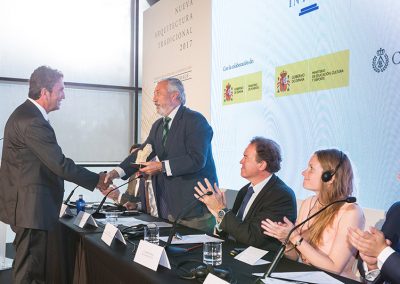 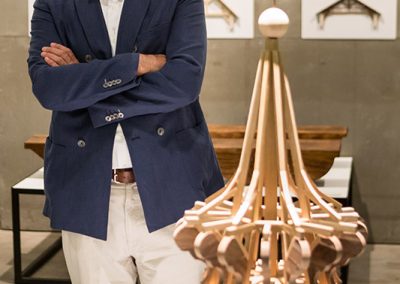 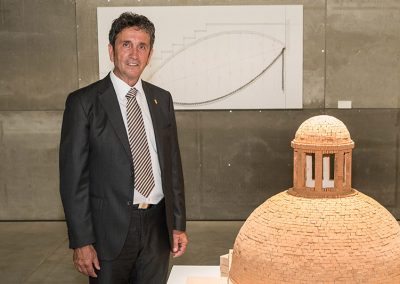 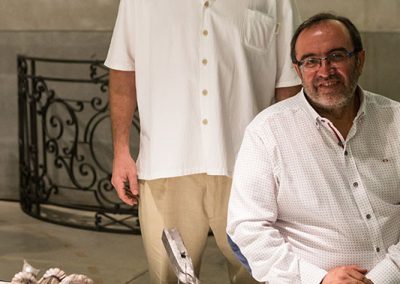 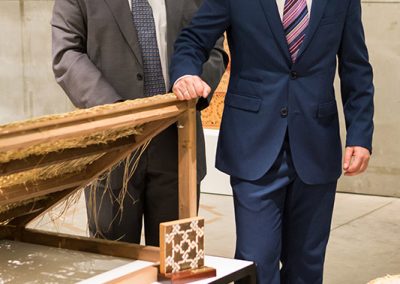 After that, the Driehaus Architecture Competition prizes created with the goal of recovering the historical heritage of Spanish towns were presented; in this case, Vejer de la Frontera and Grajal de Campos, selected during the first phase of the competition. This competition is a great opportunity for many towns that could not afford the rehabilitation of their architectural spaces due to lack of resources.

In the second phase of the competition, Granada studio Juan Moya and Basque architects Imanol Iparraguirre and Aritz Díez received their awards for their projects for Grajal de Campos and Vejer de la Frontera.

Juan Moya’s studio received its award for the project “Abriendo a Cal y Canto” which proposed a new extension of Vejer de la Frontera in its western edge, creating a staggered group of buildings spread at the foot of the windmills. In turn, Imanol Iparraguirre and Aritz Díez received their award for their “Lazarus Project”, which reconstructs some of the buildings that used to stand at the Plaza Mayor de Grajal de Campos to use them as housing and commercial premises. They both thanked their jury for having selected their projects for the award. 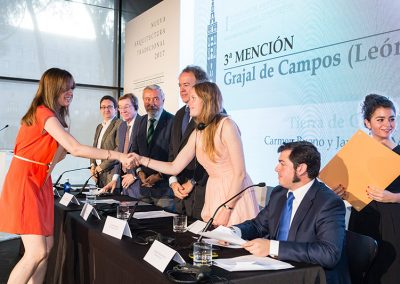 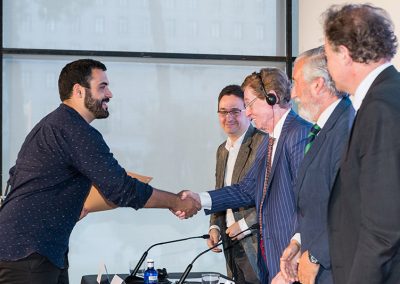 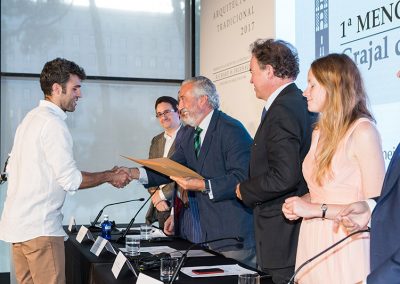 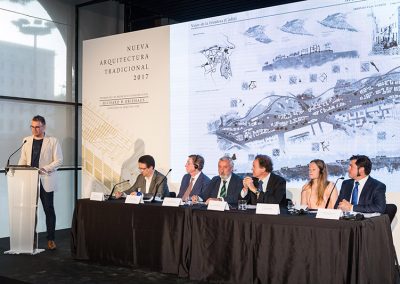 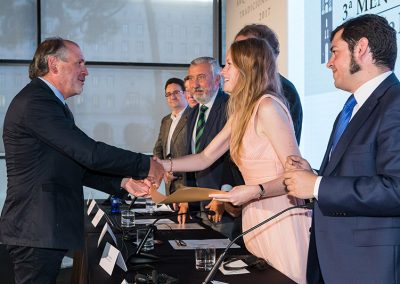 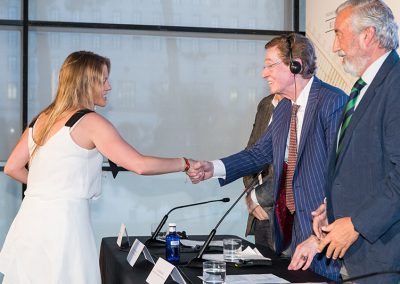 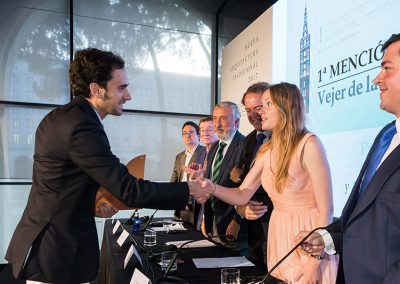 Finally, Richard H. Driehaus ended the ceremony with these words: “Thank you, to all of the winners for your steadfast commitment. You and your work are an inspiration, as well as an important bridge between the past and the present”.

Following the ceremony, the exhibition was officially opened. It presents each year the projects awarded in the Richard H. Driehaus Architecture Competition, as well as the works of the winners of the Richard H. Driehaus Awards for Building Arts, thanks to the Ministry de Fomento. It will be open for the public from June 15 to July 22 at the Arquería de Nuevos Ministerios. 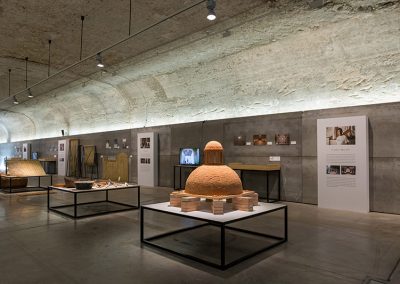 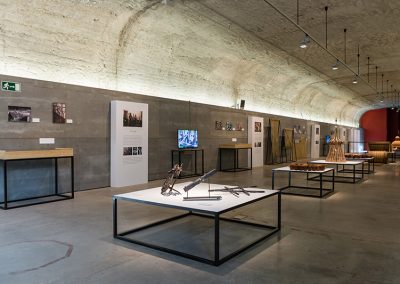 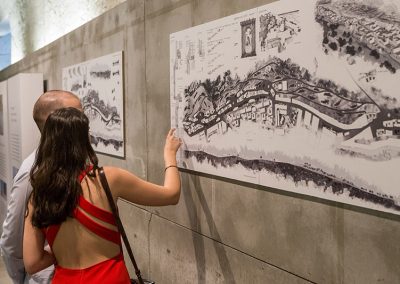 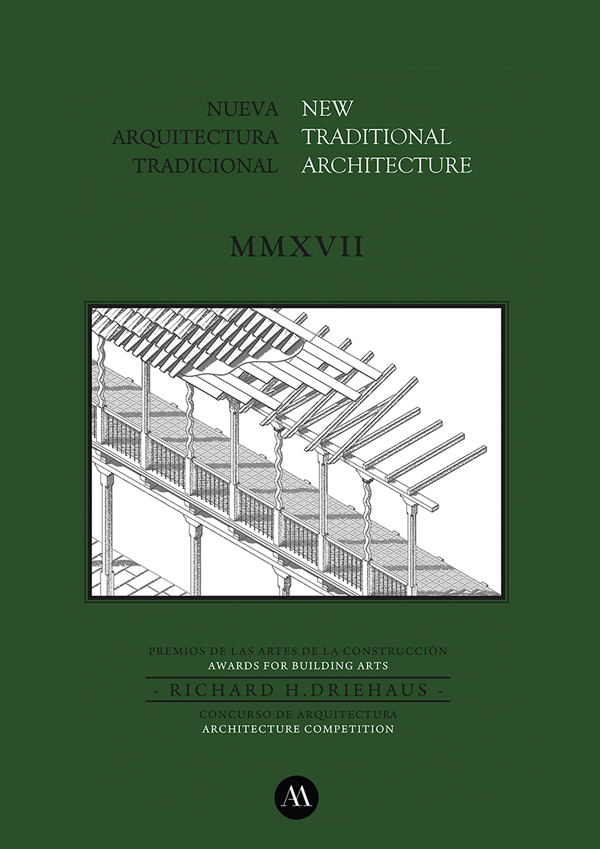