The winners of the 2018 Richard H. Driehaus Building Arts Awards have already been published.

The traditional building works have been grouped into four categories for these prizes, each of which was awarded a €10,000 award and a commemorative plaque. 84 proposals were received for these categories.

The Jury is formed by a group of practitioners of various nationalities and of recognized prestige in the field of traditional architecture defense. It includes representatives from the various institutions collaborating in this initiative. It was chaired by Alejandro García Hermida and composed by Álvaro Fernández-Villaverde y de Silva, Leopoldo Gil Cornet, Donald Gray, Rafael Manzano Martos, Javier Martín Ramiro, Anselmo Menéndez Menéndez, María Pía Timón Tiemblo and Harriet Wennberg. 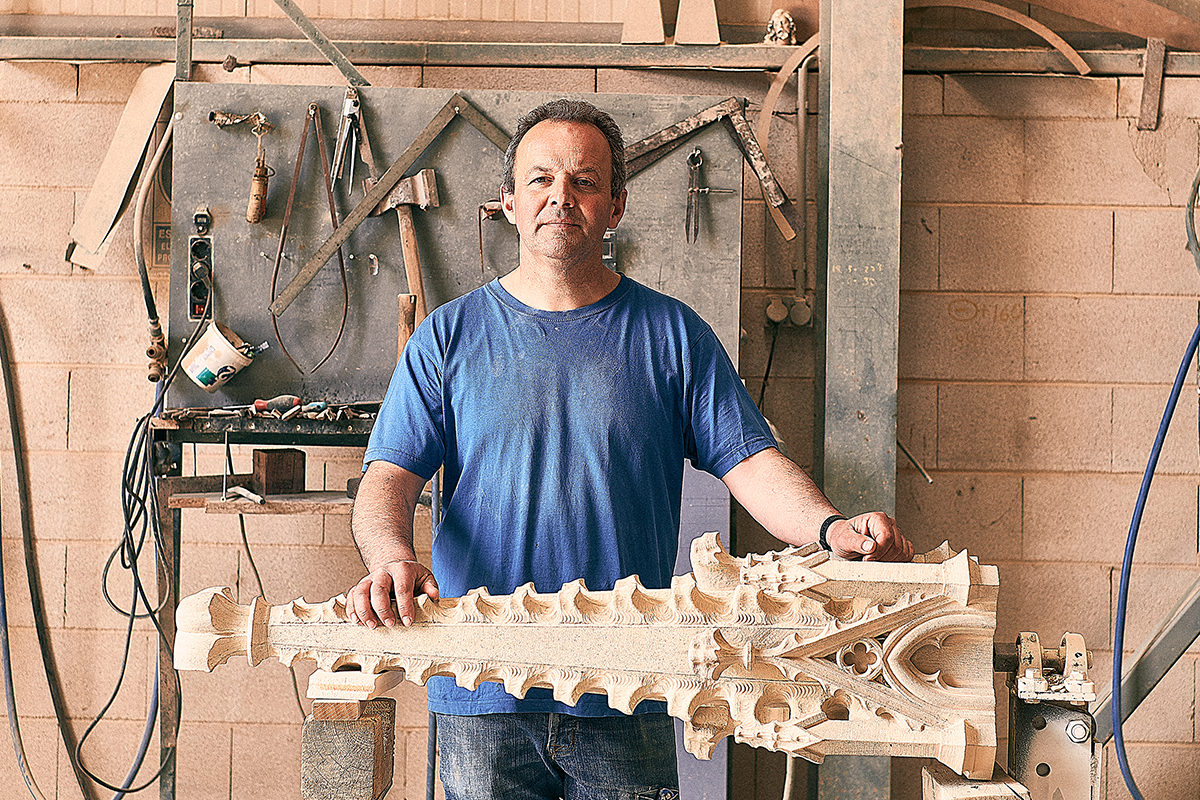 The first category covers works with arches and vaults, vaulted stairways, stonework and other brick and masonry projects. The jury awarded this prize to Cantería Jaurrieta, from Olite (Navarra), managed by Valeriano Jaurrieta and Agustina Rodriguez Orduña. 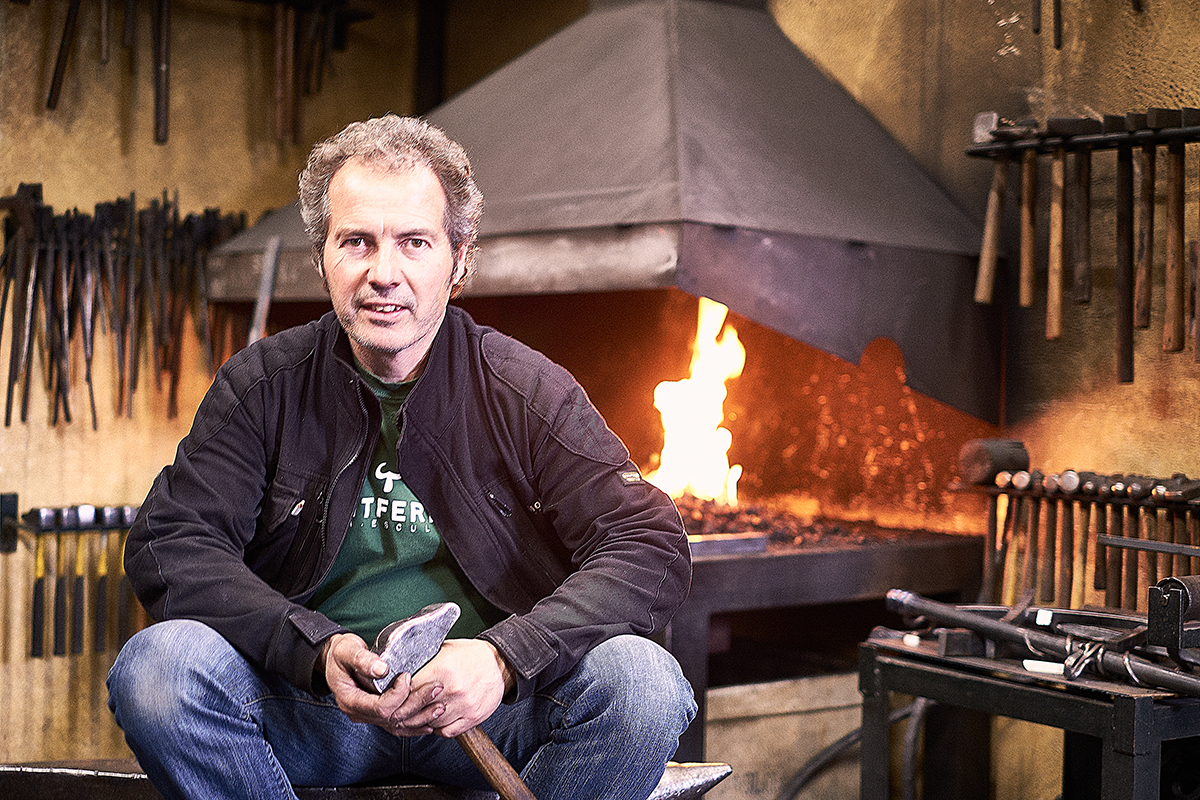 The fourth category focuses on forgework, ironwork, stained glass windows and other traditional metal and glass works. Enric Pla Montferrer, settled in Alpens (Bacelona) was the winner of this prize.

Moreover, in order to lend continuity to their work, the jury also awards one of the four winners from each year an additional €10,000 prize to train an apprentice for a year. The apprentice, in turn, is awarded a stipend of up to €8,000 during the training stage. The master architect the jury selected from amongst the category winners was Fátima Quesada.

More information on the Training Apprenticeship