For the sixth consecutive year, the Richard H. Driehaus Building Arts Awards, endowed with €40,000, have been awarded to four outstanding craftspeople. The aim of the awards is to promote traditional building trades that use environmentally friendly techniques, promote the local economy and enable the conservation of historic monuments and sites.

The traditional building trades are grouped for these awards into four categories, each of which is awarded an annual prize and a commemorative plaque. The winners in each of the four categories this year were as follows:

In the category of masonry and stonemasonry work the prize has been awarded to the Toledo master mason Jesús Adeva, who belongs to the third generation of a family of master masons from this historic city. 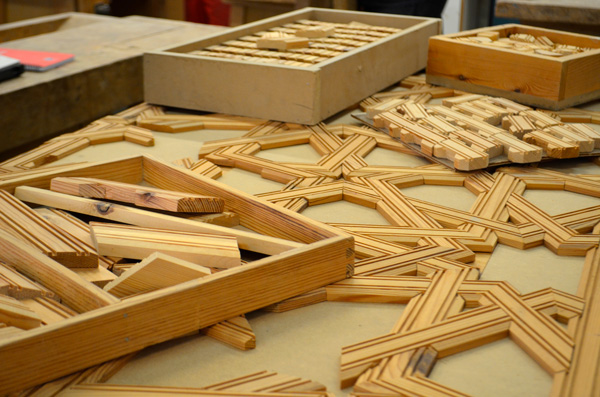 Agustín Castellanos and Ricardo Cambas are the winners in the woodwork category. These master carpenters are specialised in carpentry known as “carpintería de armar” or “de lo blanco” (structural carpentry). 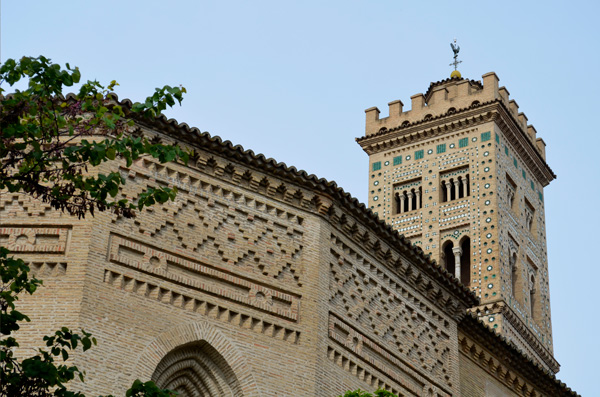 The prize in the category of finishings and other traditional building work went to Fernando Malo, who has been a master ceramist for more than forty years.

Finally, in the category of metal and glass work, the winner has been the master blacksmith Ramón Recuero, who has recovered, from his workshop in Las Vegas de San Antonio, a large number of traditional forging techniques.
In addition, in order to contribute to the continuity of the work they carry out, the jury selects one of the four prize-winners in each edition, providing them with a financial support of an additional €14,000 for the training of an apprentice for a period of one year. This apprentice also receives a financial support of €12,000 for the duration of his or her training. The jury selected Ramón Recuero among the four prize-winners for this purpose.
Check the work of the award winners