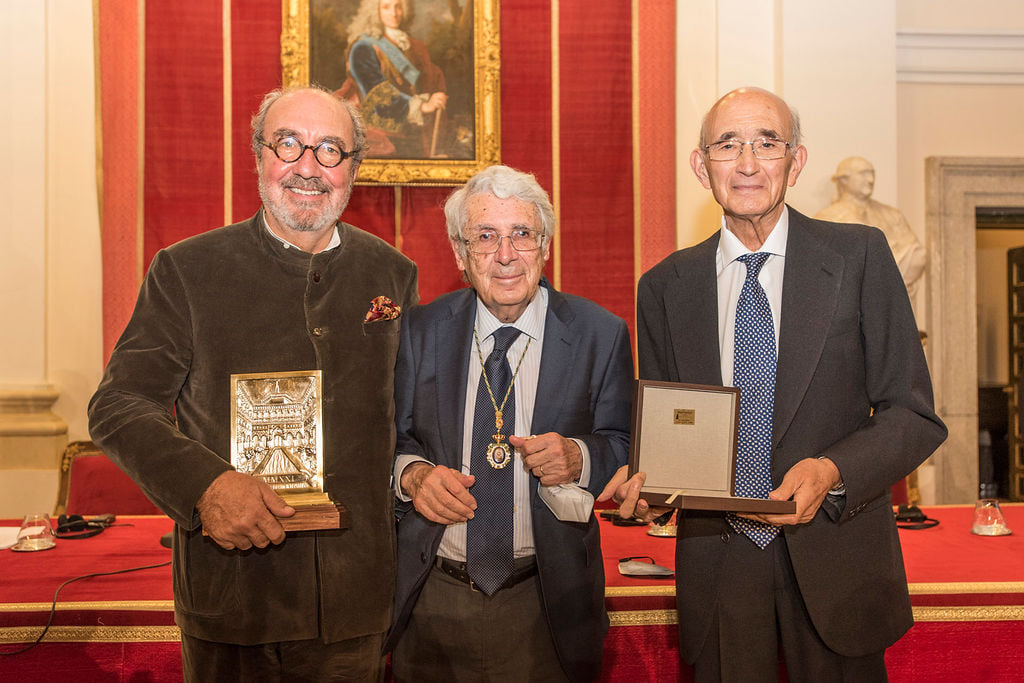 The Rafael Manzano Prize for New Traditional Architecture was awarded to Sergi Bastidas, who has worked chiefly in Mallorca, in both new building and renovation, seeking always to use traditional materials and techniques. He also has a particular interest in integrating into his buildings the identity of the place to which they belong.

In the third edition of the Medal, the winner was José María Ballester, in recognition of a career in which he has excelled in promoting and applying a broad and inclusive notion of heritage, without detaching it from land and landscape, natural and economic resources or traditional culture and knowledge. 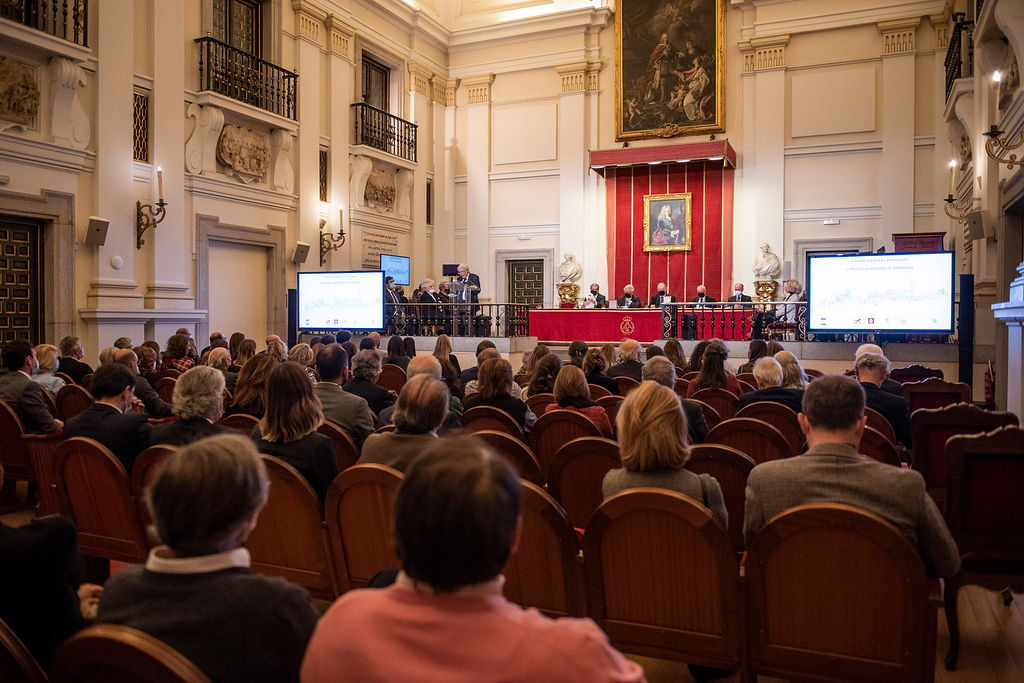 Below you can find the video of the Ceremony:

And below you can find the two videos presenting the work of the laureates, which were screened at the award ceremony: